One of the essential indicators of economic growth and development is the participation rates in the labor force. Even though the efficient use of production factors takes place based on economic development, the distribution of labor (labor force) factor is a foremost factor facing the gender inequality problem. Participation rates in the labor force, which have vital preventive measures for an economy, are scattered across women worldwide. Along with the Industrial Revolution, women who are a significant production component outside the labor market from the 1750s to the present have begun to work for paid employment. However, since those years, women have always been seen as a labor force with lower wages. From the past to the present, even though women's participation in the labor force market increased gradually within economic crisis periods, this increase might change between different countries, even between regions in the same country boundaries depending on the factors such as the traditions of the societies, religious beliefs, and wealth level. Generally, it has been noted that women and men are not employed equally in the global labor force. Women are seen working at a lower rate than men in almost all countries. Therefore, it is indicated that the increase in female labor force participation rates creates an opportunity for countries to increase their workforce size and achieve additional economic growth. One way to explore women's importance to economic growth is to consider adult women's share in the labor market. The female labor force participation rate augments the country's total economic output. The paper investigates the relationships and impacts of female labor force participation and economic development. 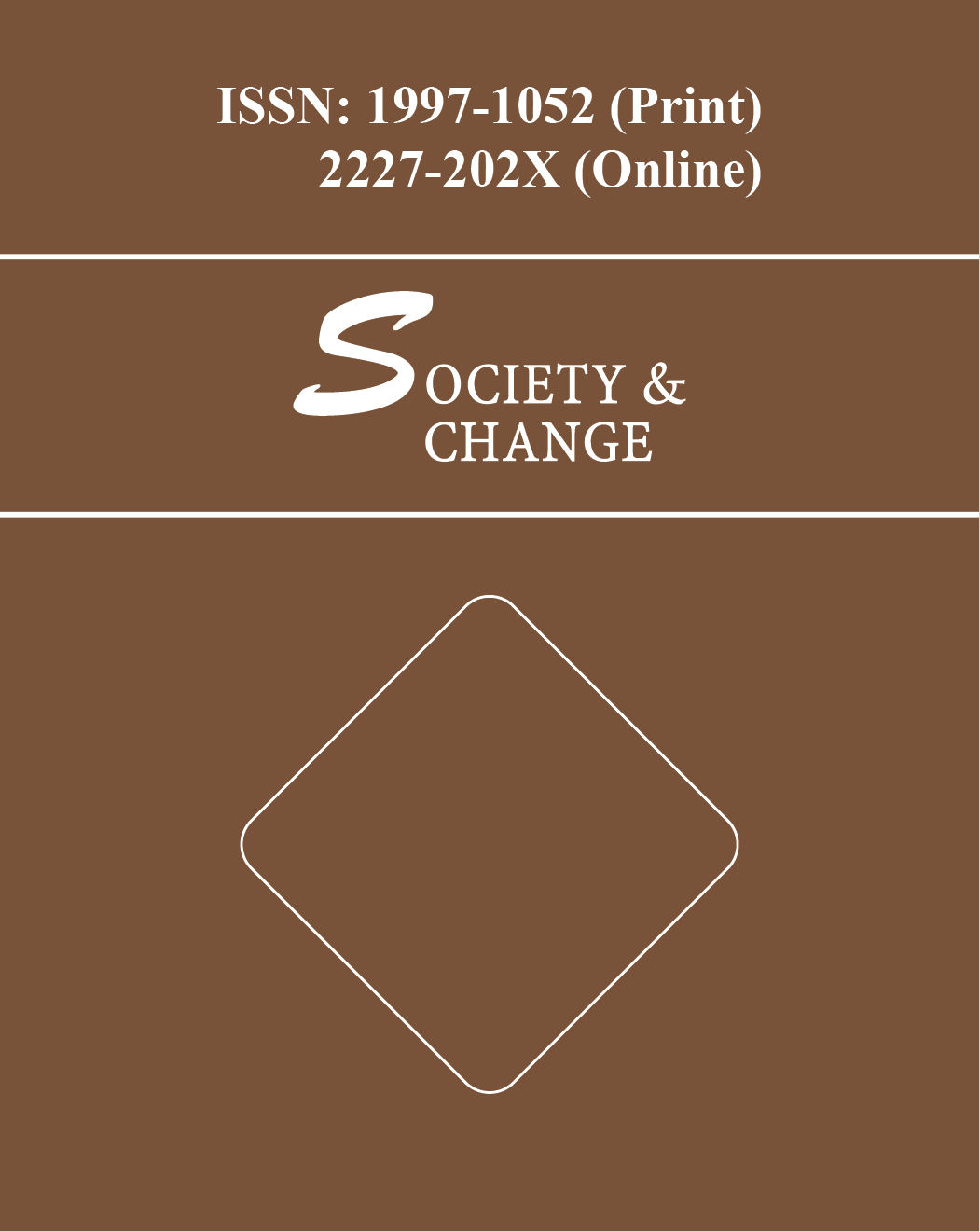